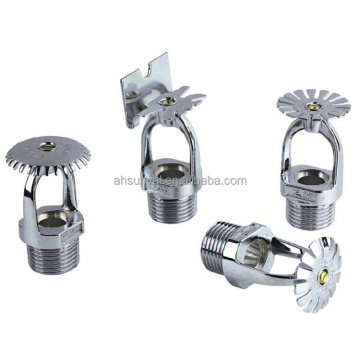 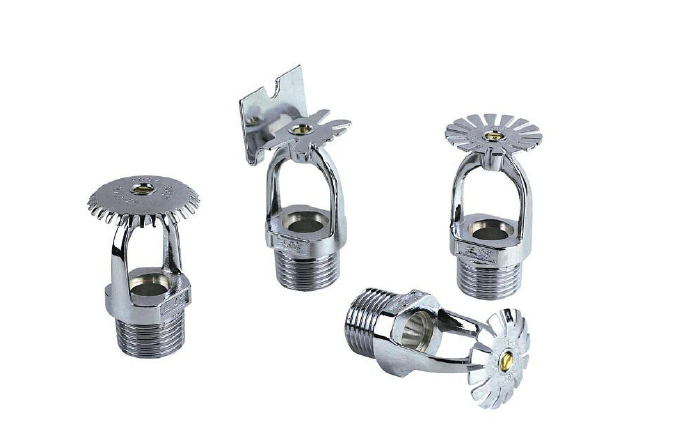 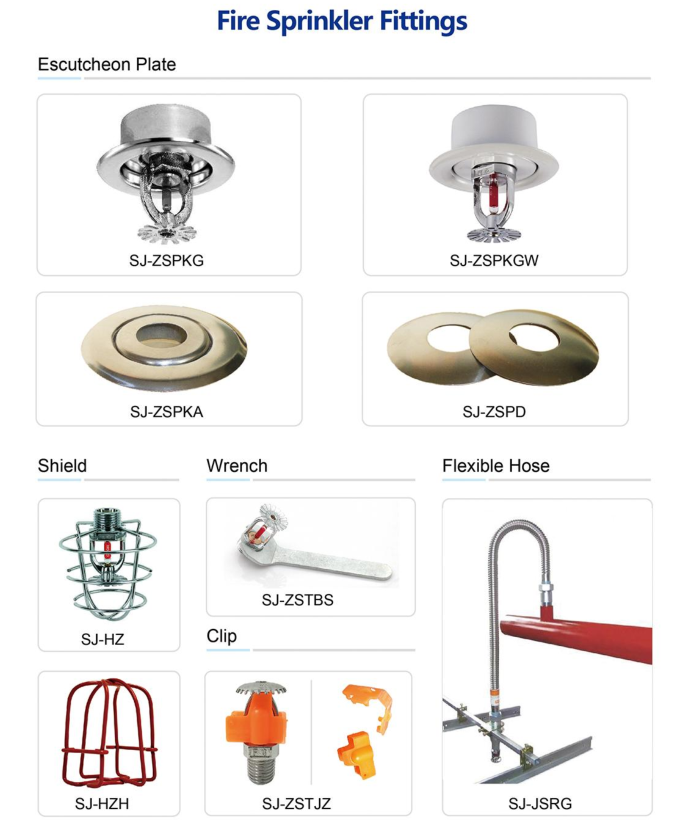 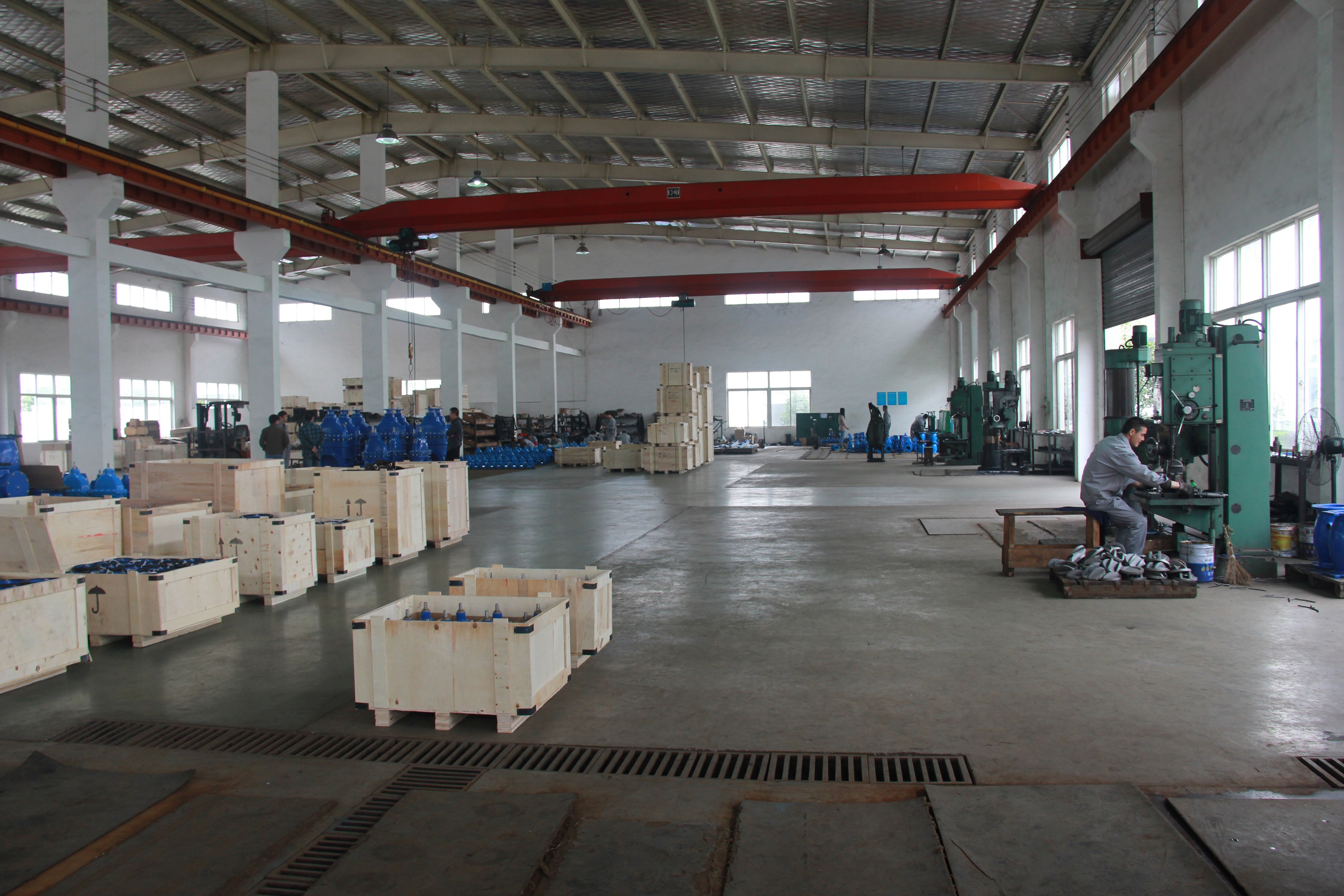 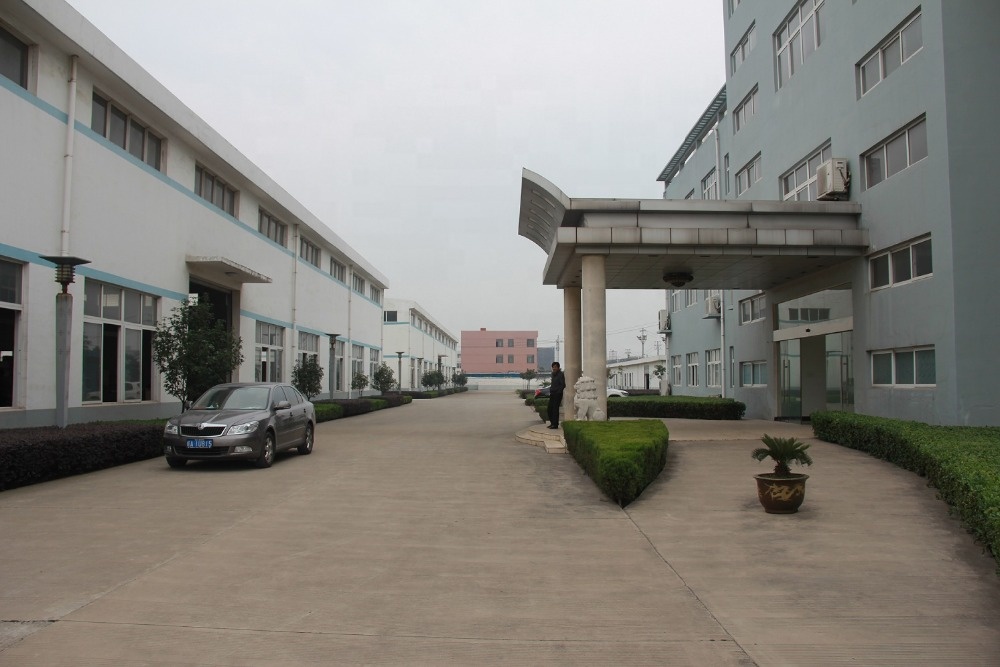 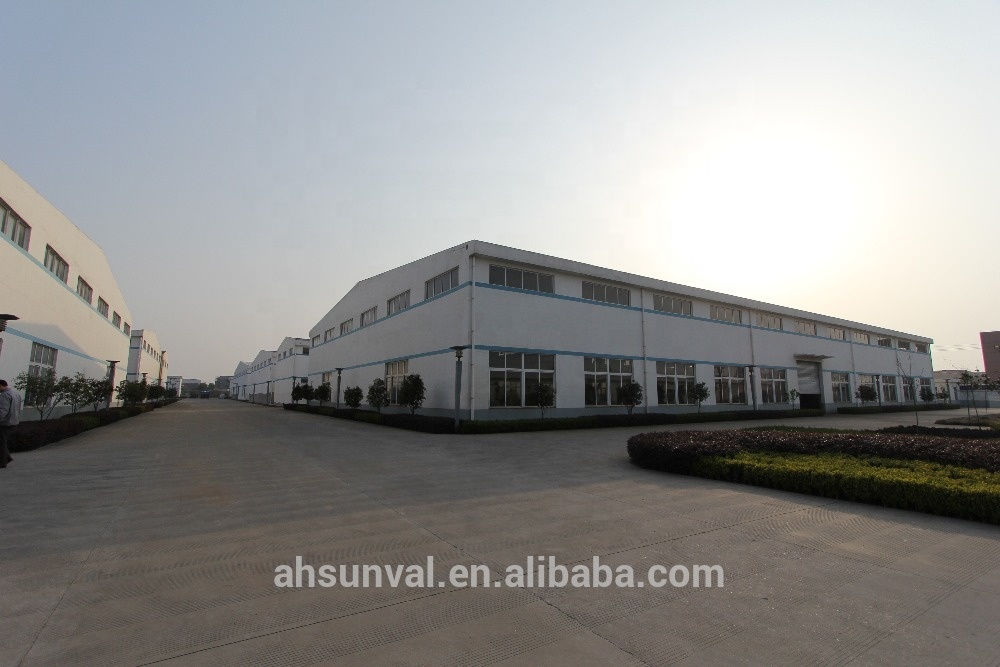 Anhui Sunval International Co., Ltd. is a professional supplier of VALVES and piping systems. Our company focuses on iron valves, Steel valves, copper alloy valves, pipes and related accessories etc. Sunval offers design, purchase, production, quality control and export as well as after service for industrial valves. Sunval has been selling to Asia, Europe, America and Middle East.
Sunval has an experienced team of merchandisers familiar with industrial valves. We will always contribute to customer requirement to supply quality products with best service, and hope to maintain long term relationship with customers to make mutual benefit. 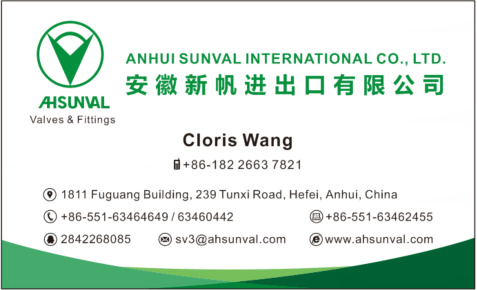 Contact us if you need more details on Types Of Fire Sprinklers. We are ready to answer your questions on packaging, logistics, certification or any other aspects about Fire Fighting Sprinklers Types、141 Degree Fire Sprinkler. If these products fail to match your need, please contact us and we would like to provide relevant information.

Email to this supplier